Manufacturing of houses under the name of Palmako Ehitus AS was started in Tartumaa, Kavastu. The first products included homes and saunas made of machine-rounded logs.

Imprest AS was founded, production of machine-rounded timber products began in Ojaküla.

Moved towards mass manufacture of garden cabins made of square logs. During the changes, the entire production technology was replaced.

Beginning of manufacturing windows and doors for garden houses.

First custom-sized log houses were manufactured, which are produced one by one and according to the client’s wishes, when needed.

Glued laminated timber plant was opened, which enabled Palmako to provide duo-trio beams and glulam beams in addition to the houses.

Palmako AS acquired a production facility of failed Boxer Puidu Export, a company based in Laekvere, which started manufacturing garden houses with a production volume of 529,720 cu ft a year.

Pellet factory was opened, which facilitated the production of premium quality pellets of 1/4" and 5/16" diameters.

Palmako AS purchased a manufacturing plant in Põltsamaa with the aim of expanding production and improving conditions for its workers.

Imprest AS finally merged with Palmako AS. 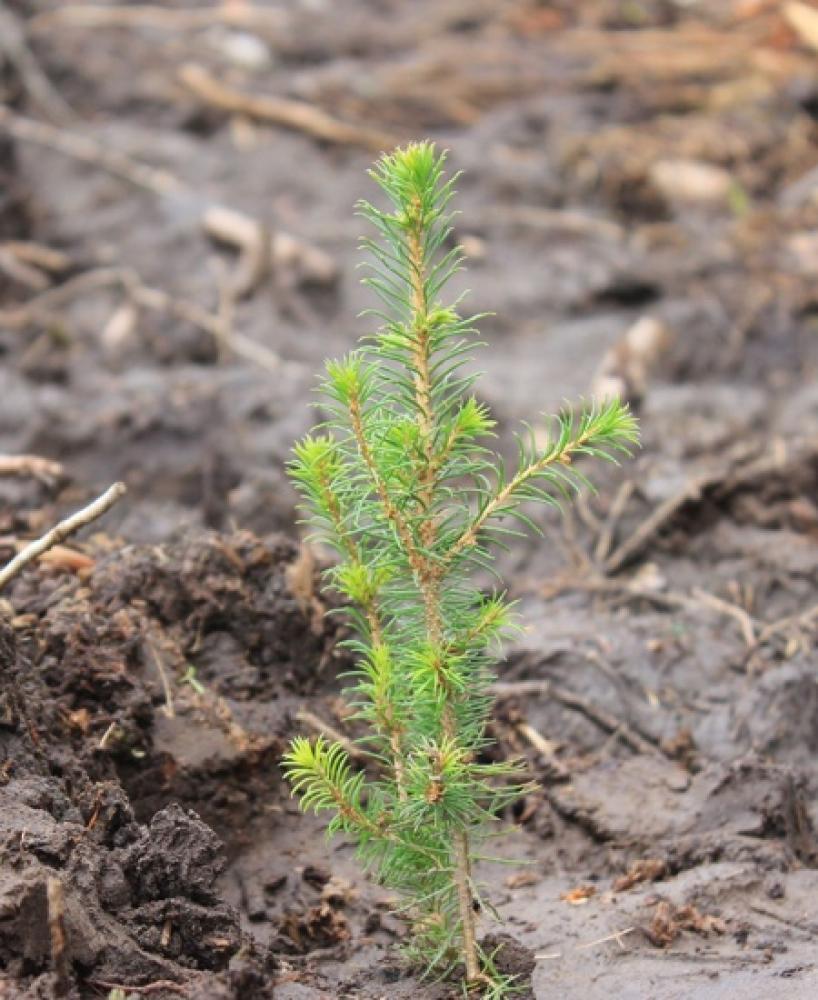 Timber in the garden 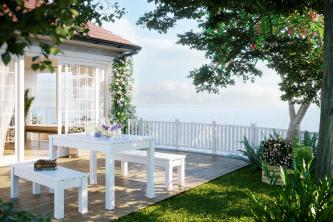 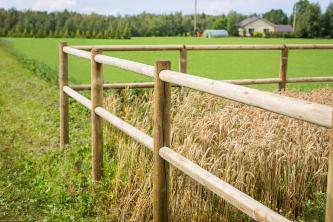 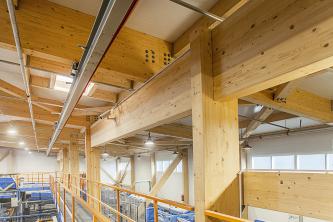 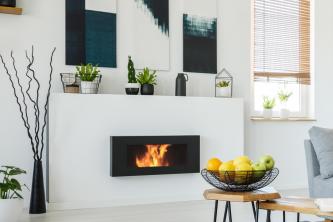 Wood pellets are an environmentally-friendly type of biofuel. The advantages are the significantly lower prices compared with other fuel varieties, simplicity and convenience. The product range consists of 6 mm premium quality wood pellets, which are produced using the best possible raw materials.
Visit brand site